“The Barkers” on the Pikaboo TV channel

On the air in the former Yugoslavia

“The Barkers” series is debuting in September 2019 in MENA countries of the former Yugoslavia.

This was possible thanks to a deal between the Melnitsa licensing agency and the Pikaboo TV channel, which is going to broadcast the series. Earlier in 2019, “The Barkers” was successfully launched in China on the country’s biggest streaming platform, Tencent Video. 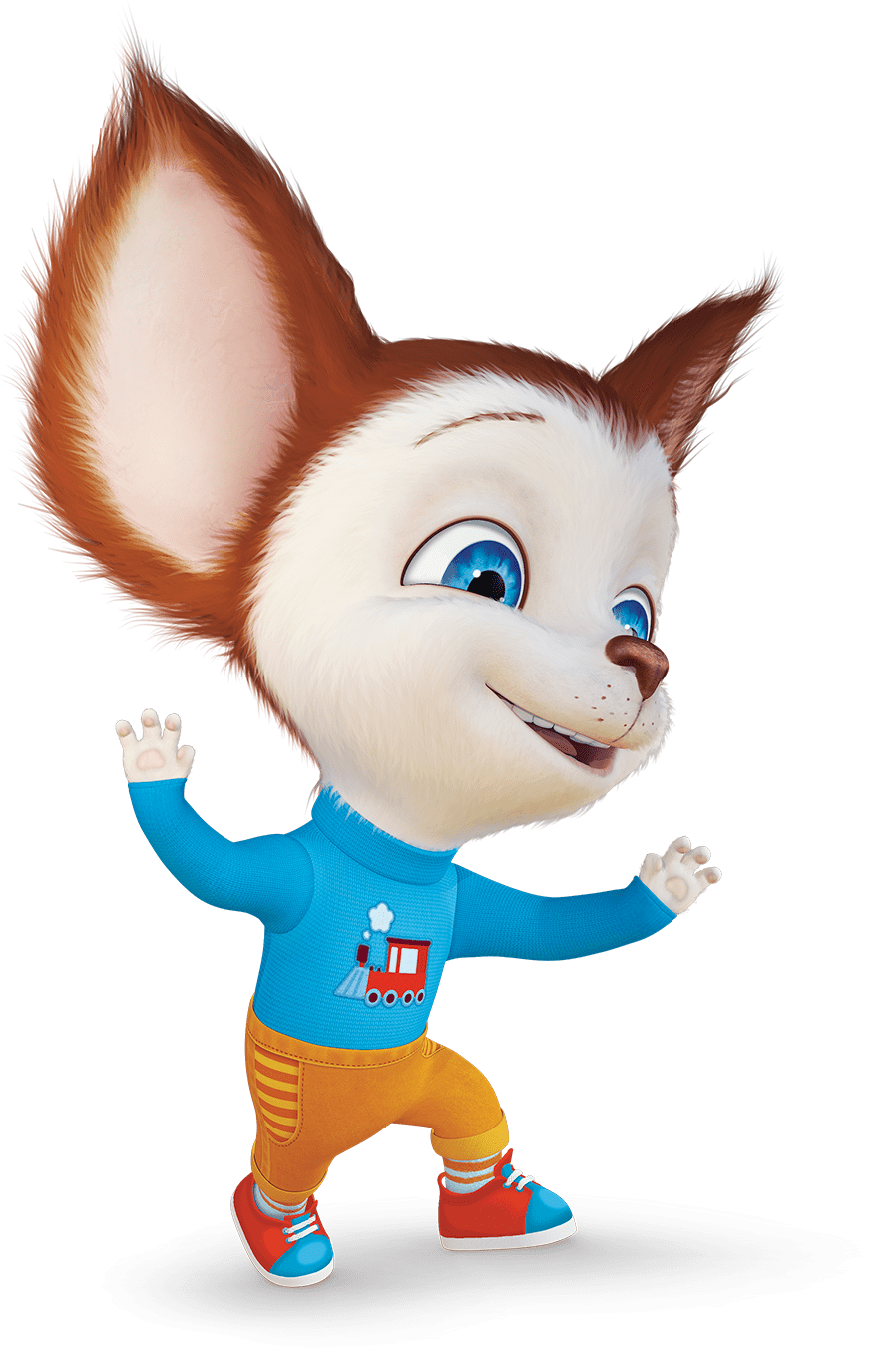